It’s the time of year when we perch on the edge of our sofas cheering Britain on to make history in our favourite sports. The headlines may be focused on the World Cup and Wimbledon, but we’ve only gone and broken a record in the world of solar! 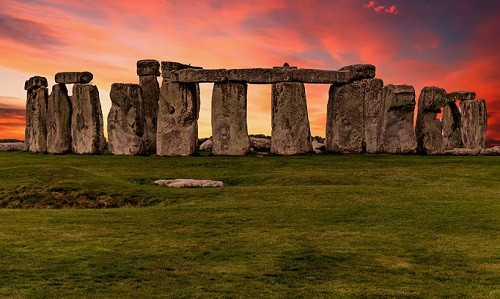 Before June this year, Britain’s highest recorded generation of solar electricity was back in 2013, but the sunny summer solstice weekend saw the figure double. In fact, it was estimated that the UK’s solar contribution reached a record 7.8% of daytime electricity.

We’re passionate about helping homes across the UK to generate their own power through solar, so it’s brilliant to see more and more homeowners benefit from solar panels.

Britain wasn’t alone in achieving a solar record during June though. Germany, France, Italy and Denmark are also thought to have smashed records with their impressive solar outputs.

The Solar Trade Association (STA) believe that Britain’s installed solar capacity from domestic and commercial installations is now around 4.7GW, compared to the estimated 2.7GW in July 2018.

At Mole Energy, we’ve installed more than 120,000 solar panels across the South West, which today produce 30 million units of solar power and save more than 14 million tonnes of Co2 every year.

Over 25 years, the average home solar system will offset the same amount of CO2 as recycling 16 tonnes of domestic waste or driving a family car for 112,745 miles.

That’s the same as driving your car around the Earth four and a half times, so adding solar PV to your home is a great way to do your bit for the planet (and keep your energy bills down too!).